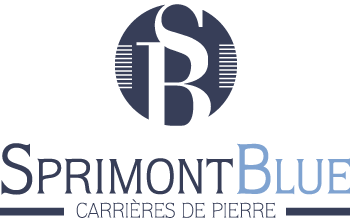 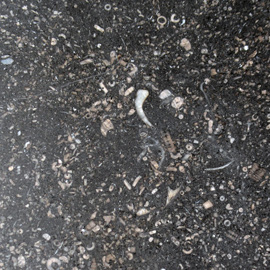 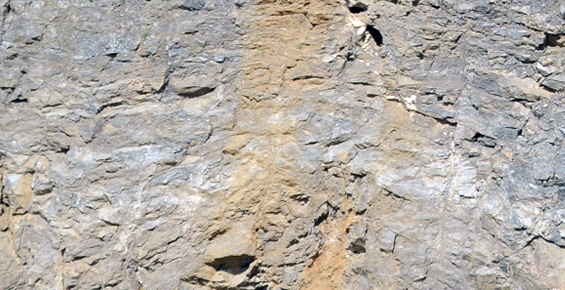 The quarries of Sprimont are situated at the heart of a sedimentary basin more than 100 km in diameter. The sediments were deposited between the Lower Devonian and the Upper Carboniferous, a period of approximately 112 million years.

The sediments consist of conglomerates, sandstones and schists (Lower Devonian), constructed (reef) or detrital limestones of the Mid Devonian and the Lower Carboniferous up to the forests transformed into coal during the Upper Carboniferous before the major tectonic movements at the end of the Primary or Paleozoic era (from -540 to -245 million years).

Trapped, during these large movements, between the Ardennes Massif to the south and the Brabant Massif to the north, the Dinant Synclinorium was folded, re-folded and broken (faults) along a south-west north-east axis, forming anticlinal and synclinal bands, including the Chanxhe-Sprimont syncline.

Within this Tournaisian syncline, the limestone is quarried as crushed stone (Yvoir and Martinrive formations) and ashlar blocks, including the «petit granit de l'Ourthe», also known as «Encrinite de l'Ourthe», which is much sought-after for its beauty and its strength.

This is because, although relatively soft and therefore easy to cut and polish, these crinoid article clusters (Sea lily, a branch of the Echinoderms) made up of white calcite (calcium carbonate), which are also welded or cemented together by calcite into small blue-grey coloured crystals, form a very consistent rock with excellent mechanical properties 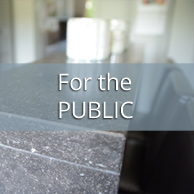 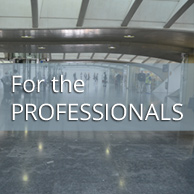